(New York, September 25, 2017) — The centerpiece exhibition this fall at Pen + Brush Gallery in Manhattan, King Woman, will present recent work by 25 contemporary women artists, encompassing established as well as lesser-known artists creating in a range of media. Many new works, some created expressly for King Woman, will be shown for the first time.

The exhibition will be the first collaboration between Pen + Brush, the 123-year-old New York City institution dedicated to promoting the careers of women in the visual and literary arts, and ArtLeadHER, a platform offering exposure and strategic access to the primary market for talented women artists. It is through the unique and critical pairing of recognized and less well-known women artists that this exhibition will showcase the talent, power, and breadth of the work that women can create. The guest curator for King Woman will be Mashonda Tifrere, founder of ArtLeadHER.

Janice Sands, Executive Director of Pen + Brush: “King Woman is not only a celebration of outstanding work by women, but also of our shared mission to provide professional female artists with a channel for acknowledgment and recognition. We are so pleased to partner with Mashonda—who has been a longtime champion of women artists as a collector, and who more recently founded ArtLeadHER—toward the ultimate goal of effecting real change in the marketplace for all women artists.”

Mashonda Tifrere said, “My goal for this show is to highlight work by women who question history and deny limitations, persevering in their art despite social mores and norms. These artists have also found a way to acknowledge their gender but at the same time move beyond it by owning it in an unabashed way – showing that women can be more than Goddess or Queen, that they are capable of being ‘King,’ at the pinnacle of power and strength and skill.”

The exhibition will present works with a dynamic range of styles. On view will be renowned street artist Swoon's depictions of everyday men, women, and life in the manner of religious icons, juxtaposed with the extreme hyper-realism of Carole Feuerman, Yvonne Michiels, and Ingrid Baars. These two registers balance a third group of explosive and gestural abstract paintings by Rebecca Allan, Renee Phillips, and Lynn Spoor.

Within the figurative aspects of the show, the natural world is depicted and truth is shown through both traditional and innovative draftsmanship, all in service of a larger social commentary. Lola Flash works with straight photography to create regal portraits in her series SALT, depicting women aged 70 and over in their home environment and illuminating wisdom that is often disregarded because of ageism. Kit King paints hyper-realistic portraits that present as photographs which are then cut into strips and reassembled on an aluminum frame, a process that emulates the destructive aspects of humanity.

The exhibition will also feature the first exhibition installation of award-winning screenwriter/director A.V. Rockwell's music-driven short film The Gospel, which was originally released in 2016 as a visual prelude to Alicia Keys' sixth studio album, Here. 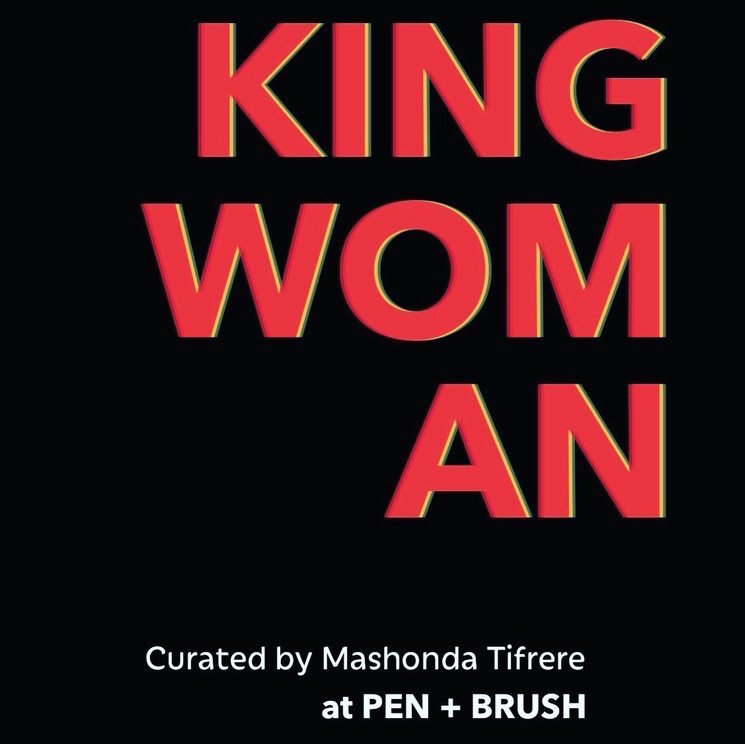 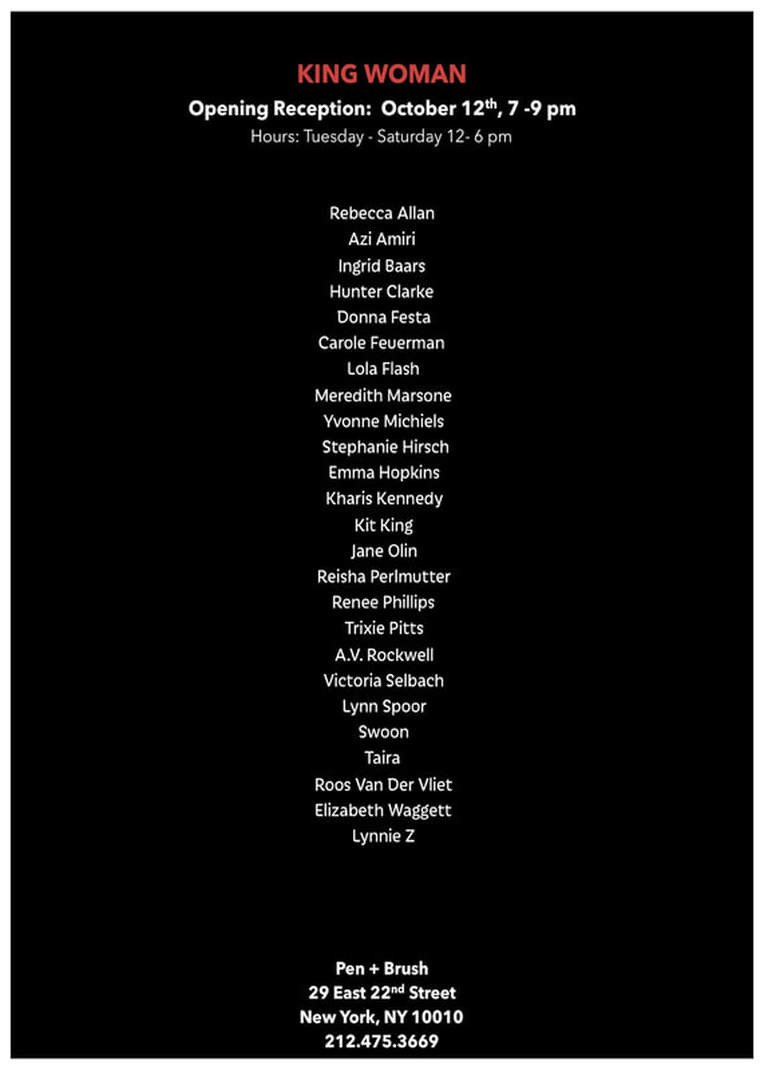 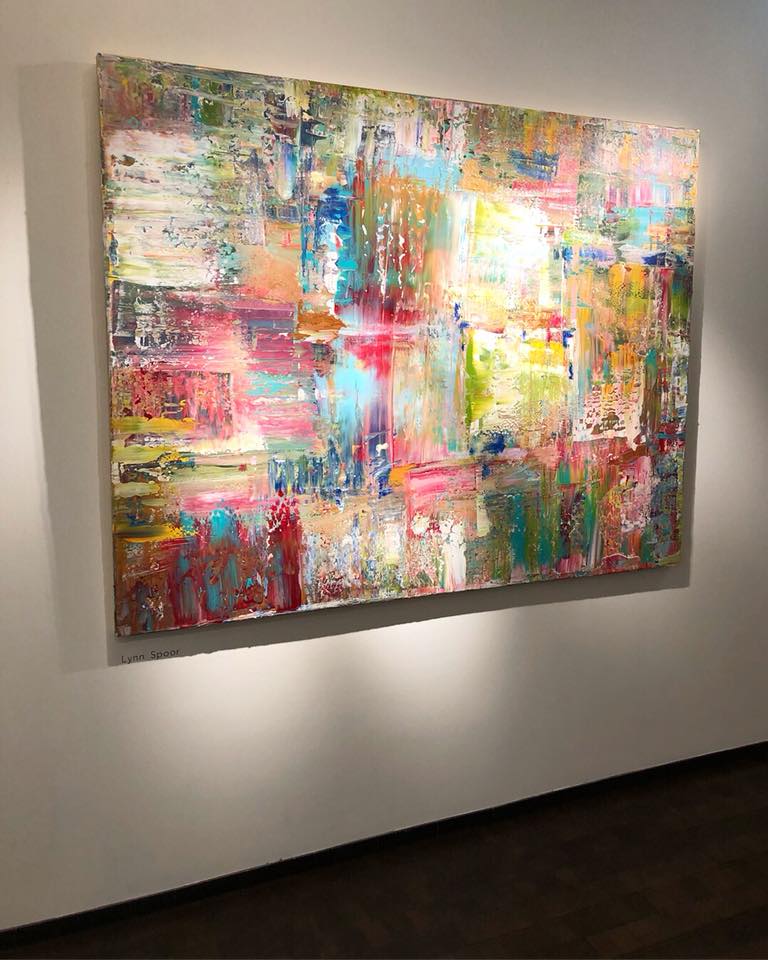 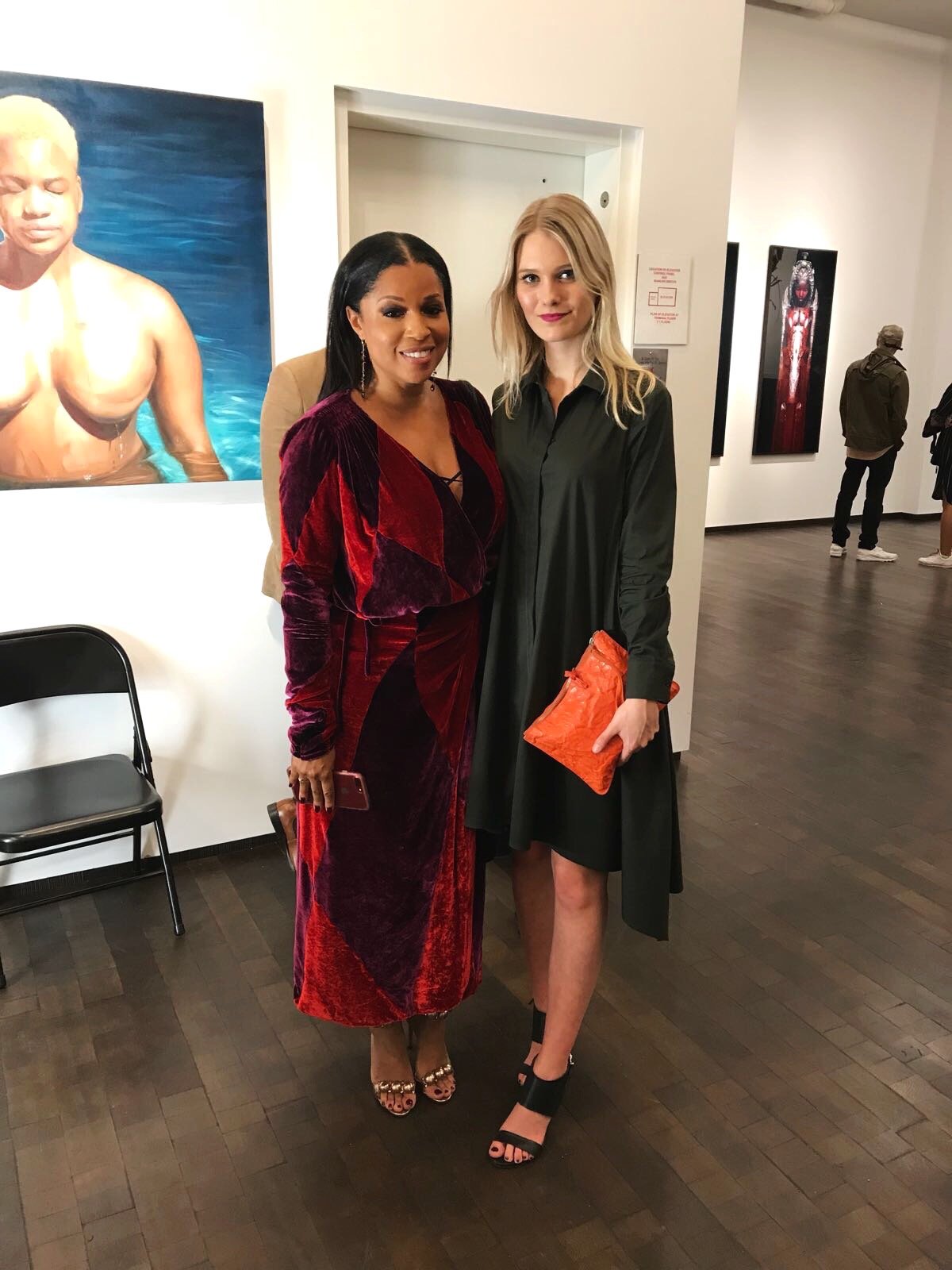 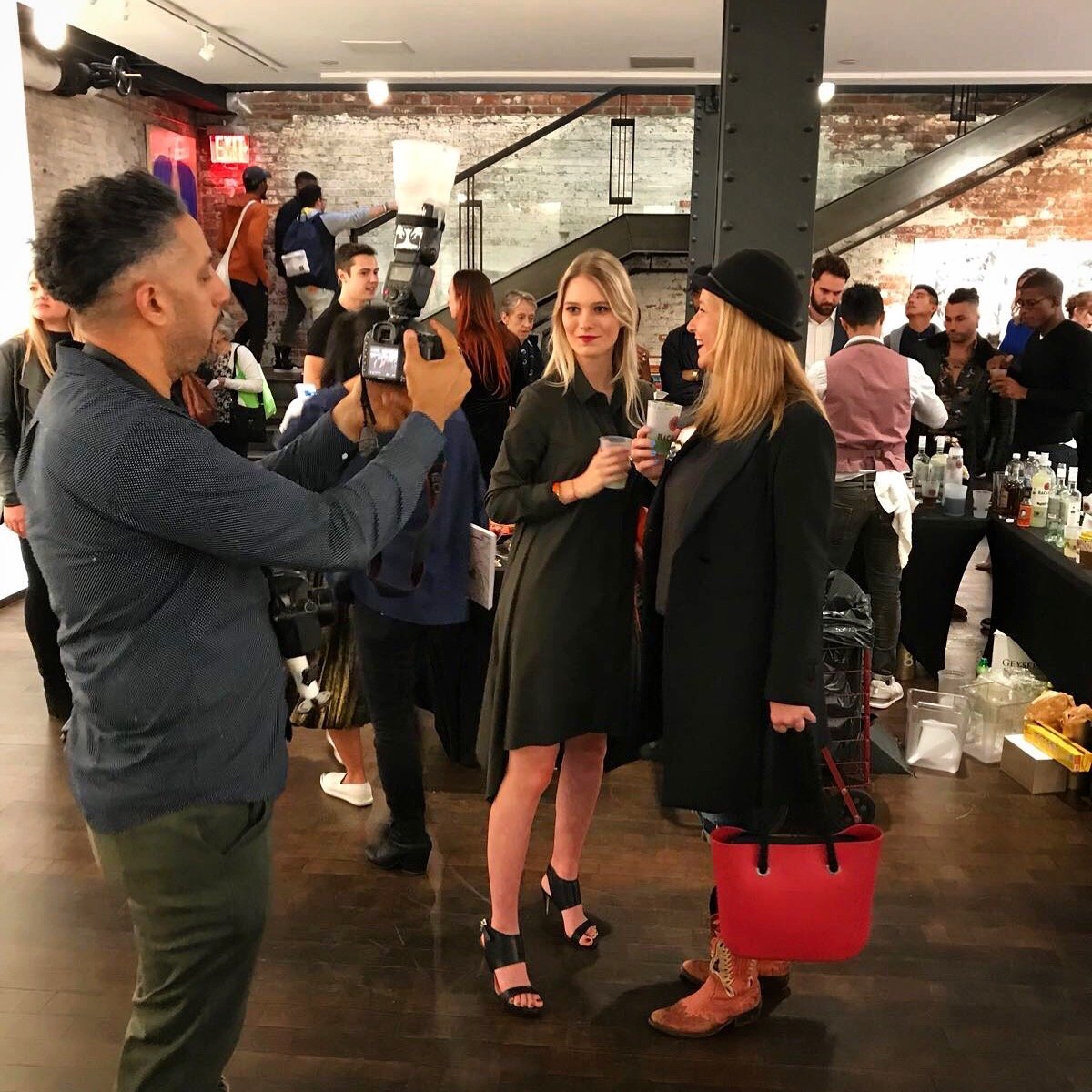 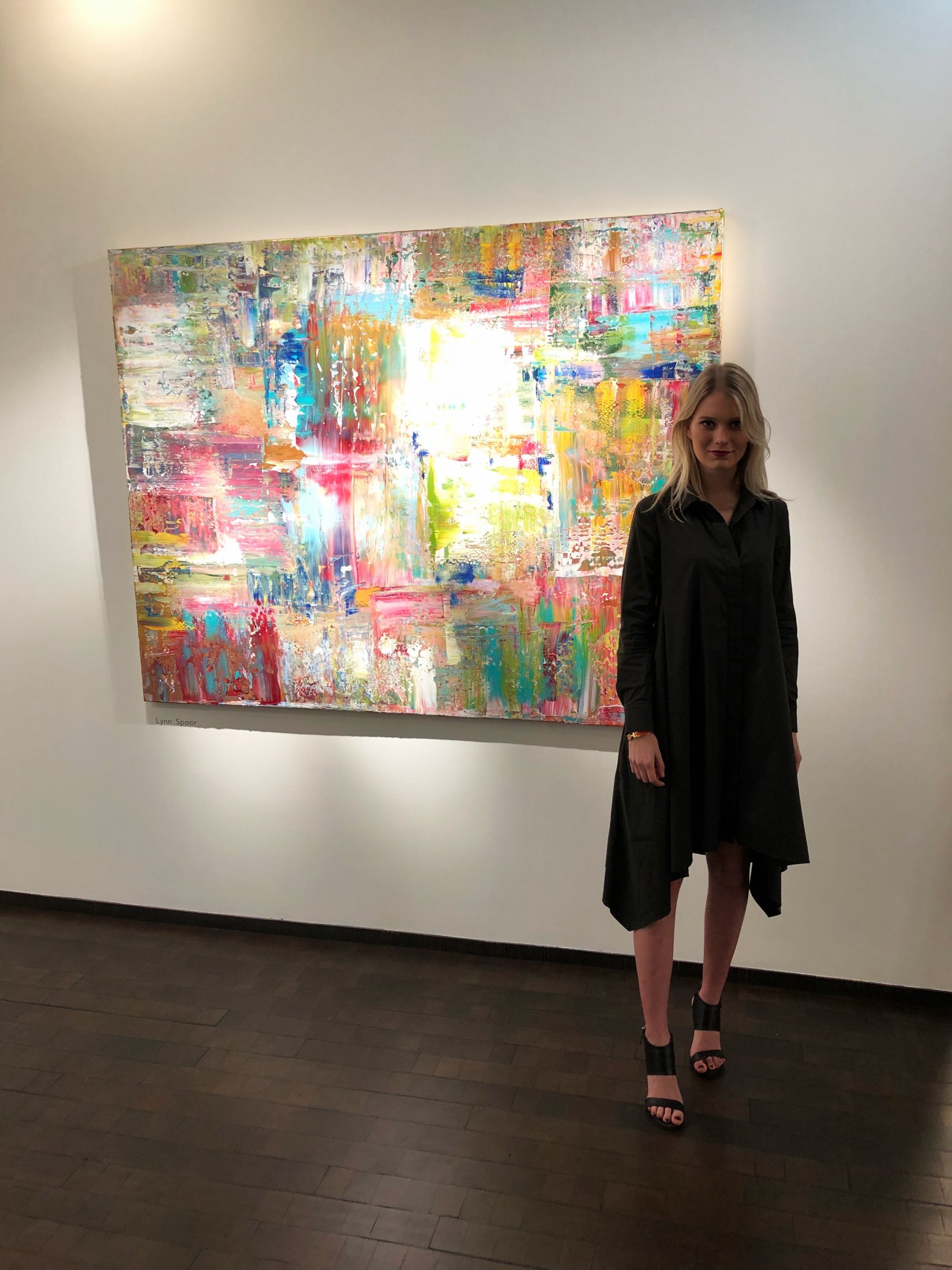 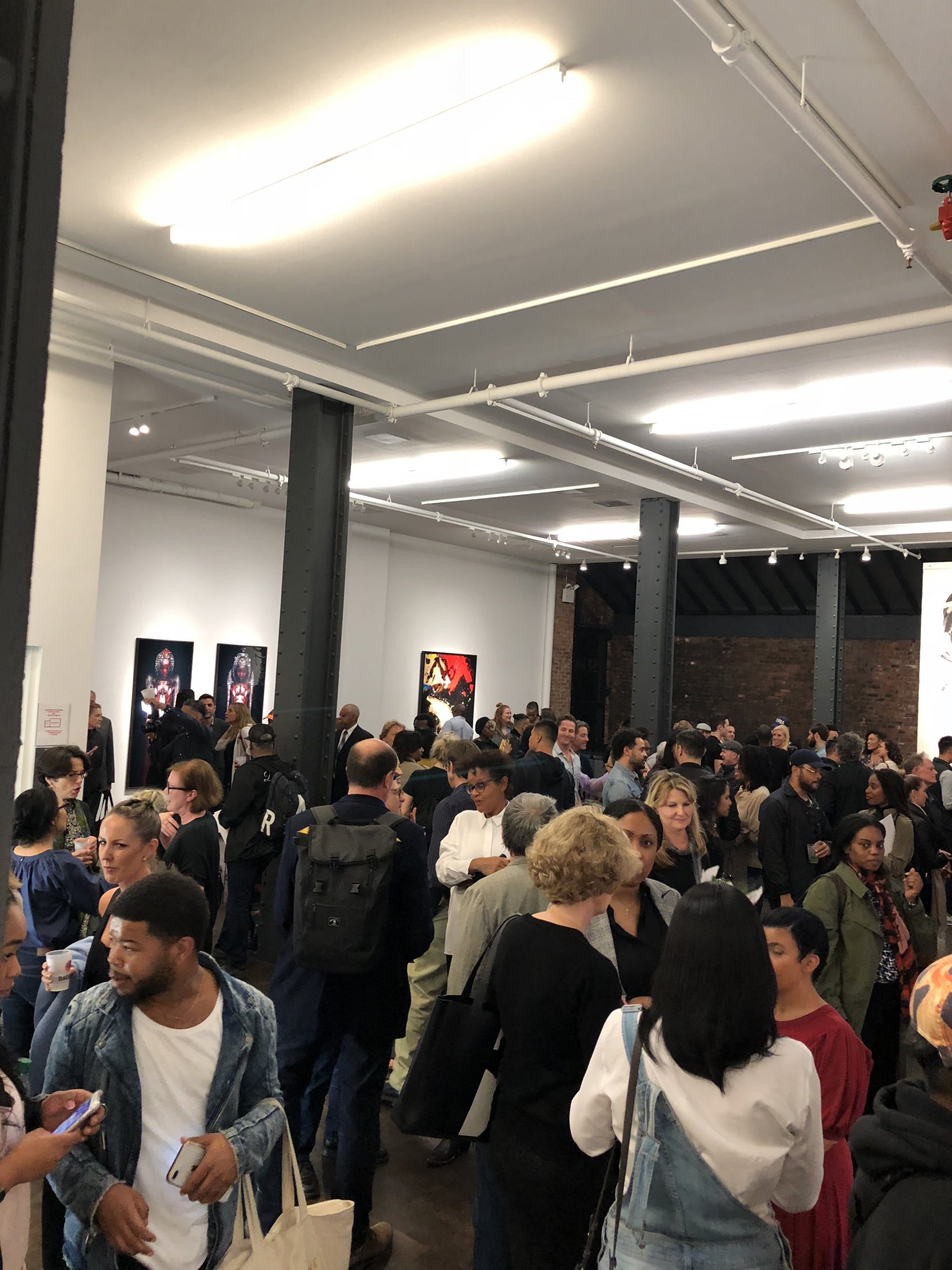